Fears and Phobias may feel too strong to overcome, but they can be banished completely, once the originating cause has been healed

If you suffer from a fear or phobia, you will know how it can take over. Even the idea of meeting it can lead to disabling feelings. While knowing that the fear is irrational, the sense of panic is very real and often overwhelming. There can be many triggers for a fear or phobia which interfere with everyday life, and there will always be a good reason for it, usually relating back to a traumatic past experience. This may or may not have involved the current trigger for your fear or phobia, however strange that may seem. Rather, the overwhelming feelings have somehow become attached to that object or thought.

Fear is an essential survival tool. By triggering panic and avoidance in a certain situation, the unconscious mind is seeking to keep you safe. Usually there is no actual threat to life (and often the fear or phobia does not make sense). So why does the mind react in this way?

The experiences of my clients have shown me that over time, an idea (often triggered by feelings related to a single event) spreads into a wider belief and then hardens into something which feels like a truth or a fact. This way, a fear or phobia which began as a very specific association can, with time, be set off by an increasing range of triggers. Hypnotherapy for fears and phobias can often clear them completely in as few as two sessions.

A recent client of mine had a severe bird phobia. The trigger was a single traumatic event she had witnessed in a chicken shed when she was small. When I met her, her phobia had spread to include all birds, and she would go to extremes to avoid them. Once the feelings around the original event were released, her fear of birds evaporated completely. She is now intrigued by birds and so comfortable around them, she now plans to keep chickens herself.

I find this explanation useful: at the same time as burying the memory of a traumatic event beyond the reach of conscious memory (to protect us from being distressed by it) the unconscious mind remembers every detail. These it logs as potential threats. Anything the unconscious mind identifies as feeling like something on the ‘threat’ list will cause it to trigger the survival tool of fear, leading to a strong urge to avoid. Extreme feelings of fear come up in the individual. The unconscious mind would have done its job well if real, life-threatening danger had been avoided, but usually there is none. And because the link to the trigger event has often been lost or distorted, the loop remains baffling and hard to break.

Dissolving the blocks to self-healing

Kathryn Scorza is a skilled Hypnotherapist and Spiritual Healer based in North London. 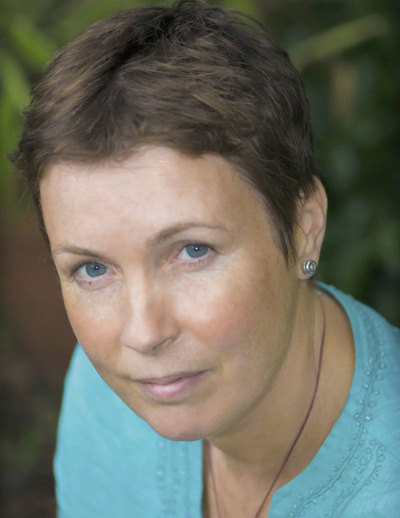 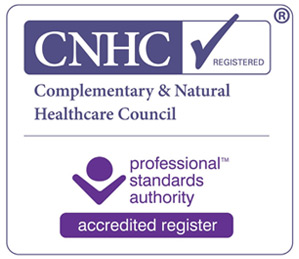